Amherst is a border town of about 9500 people. Situated 3 km from the entrance to Nova Scotia from New Brunswick.

Amherst was first settled by the Mi’kmaq Indians & later the Acadian’s. The town was founded in 1764. New England Settlers were invited to settle the many communities along the Bay of Fundy, hence Amherst is rich in Acadian, English and Scottish heritage and history.

In early 1900, the town was known to be an industrial manufacturing town with a newly built railway passing. It was during this time that many of the town’s large and impressive homes, churches and businesses were built and still stand.

Amherst is home to four “Fathers of Confederation”, participants in the political process that lead to the formation of Canada. A “Four Fathers Festival” is held each year, coinciding with Canada day (July 1st). 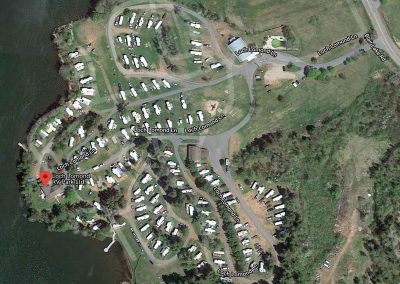 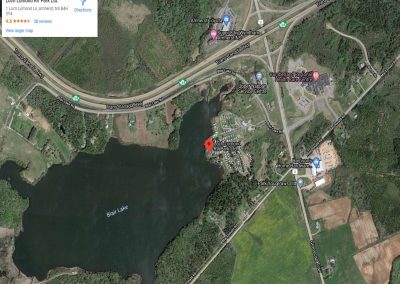 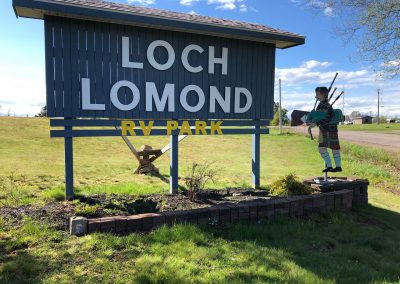 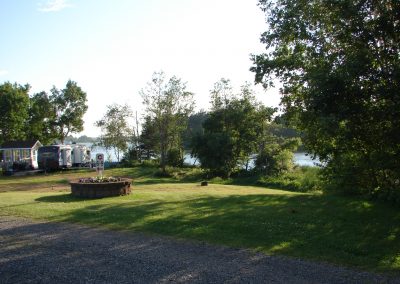 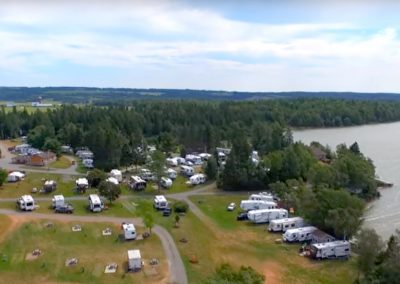 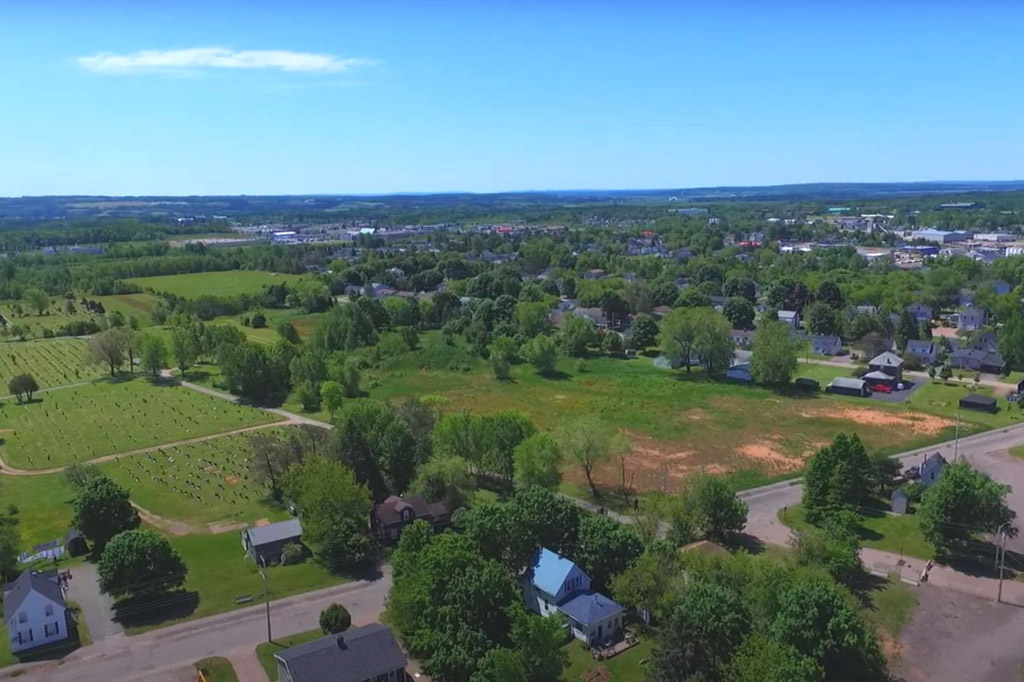 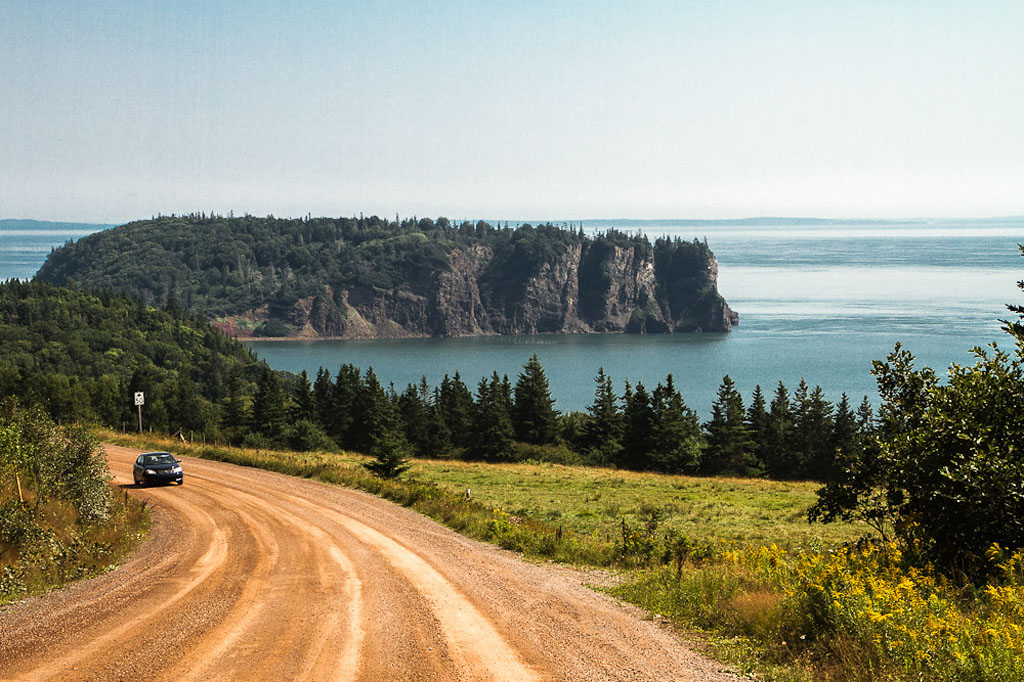 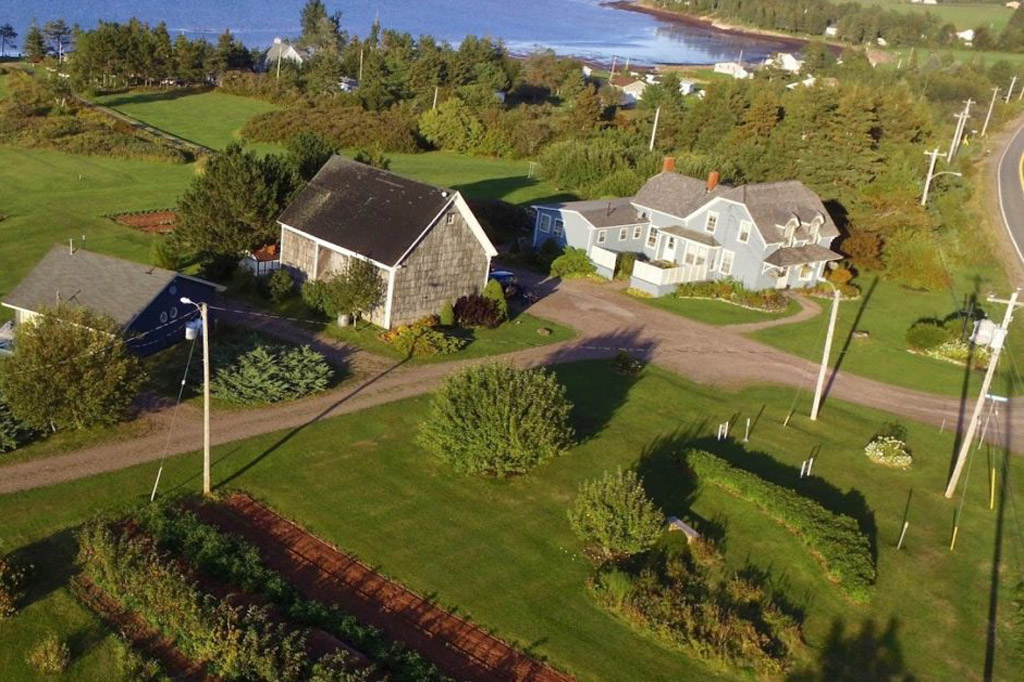 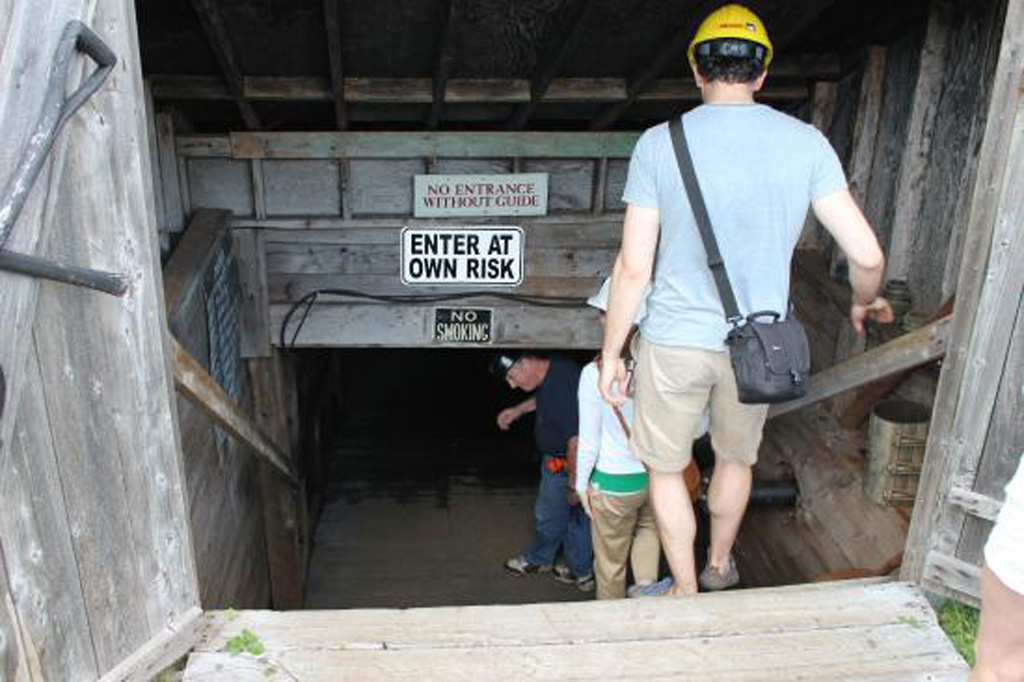 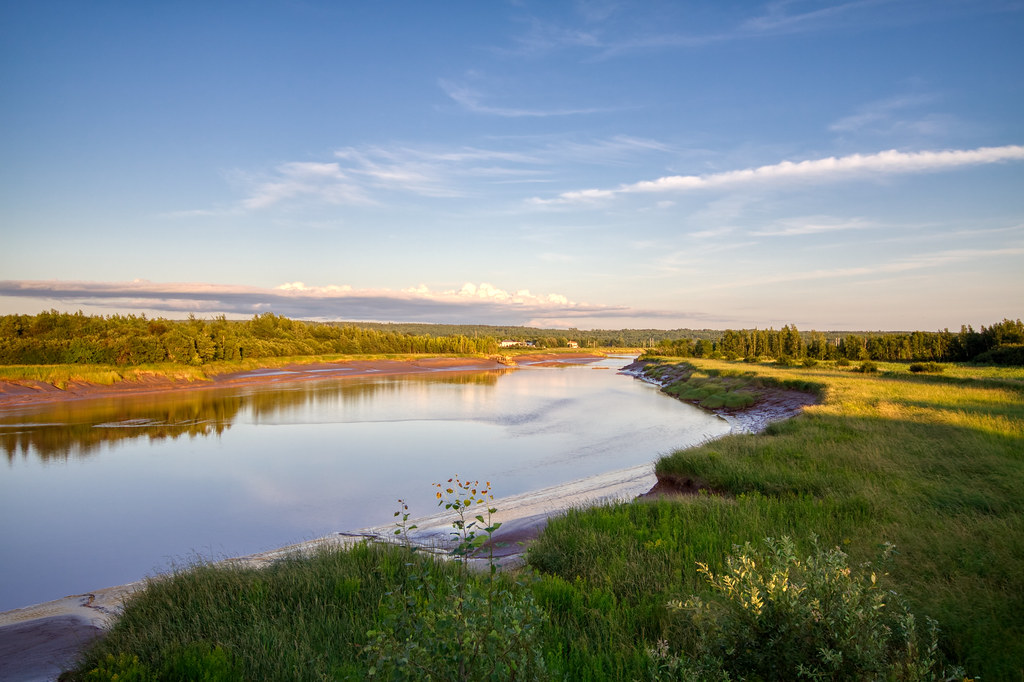 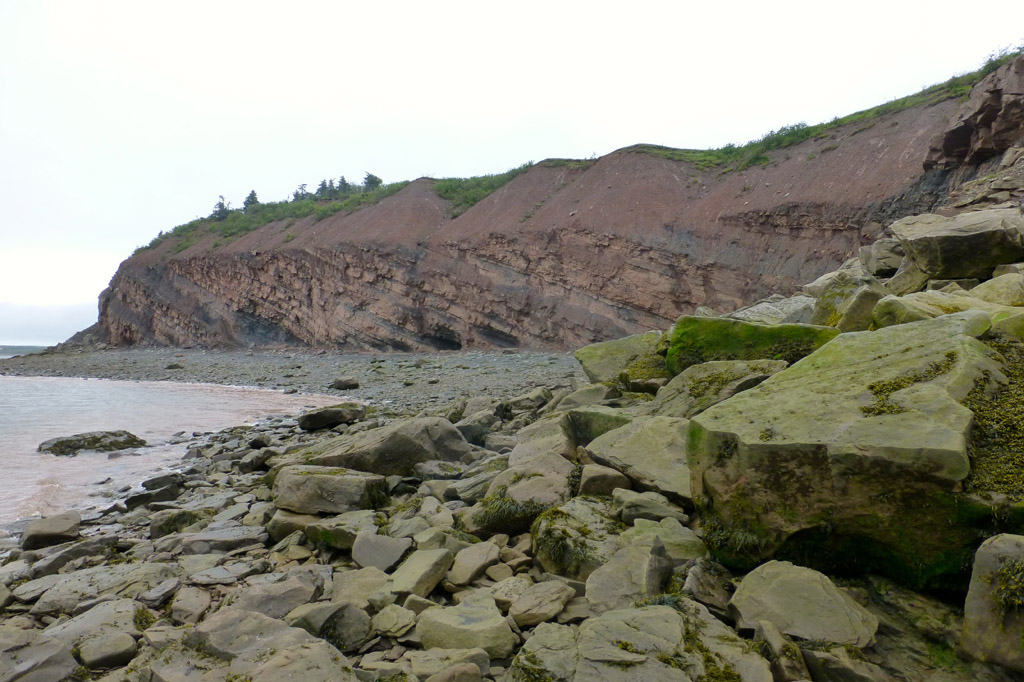 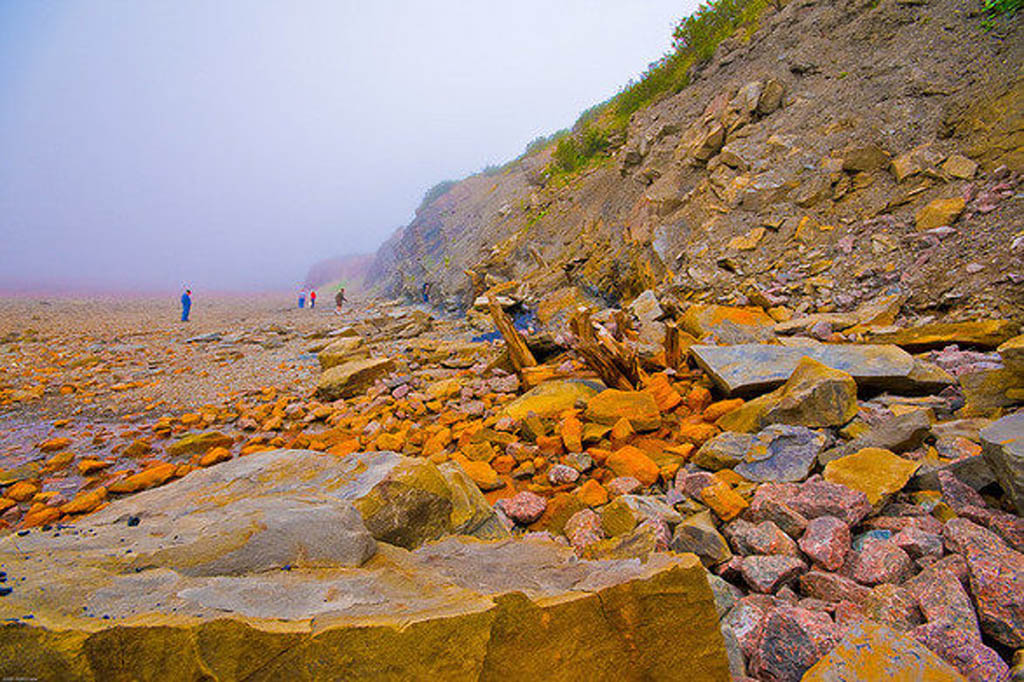 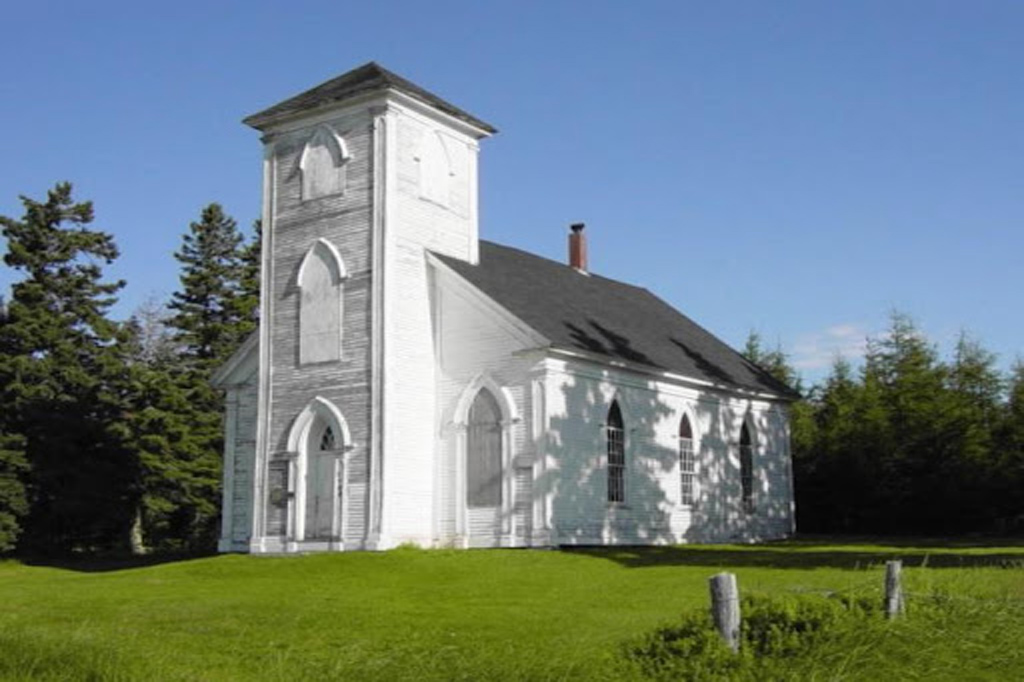 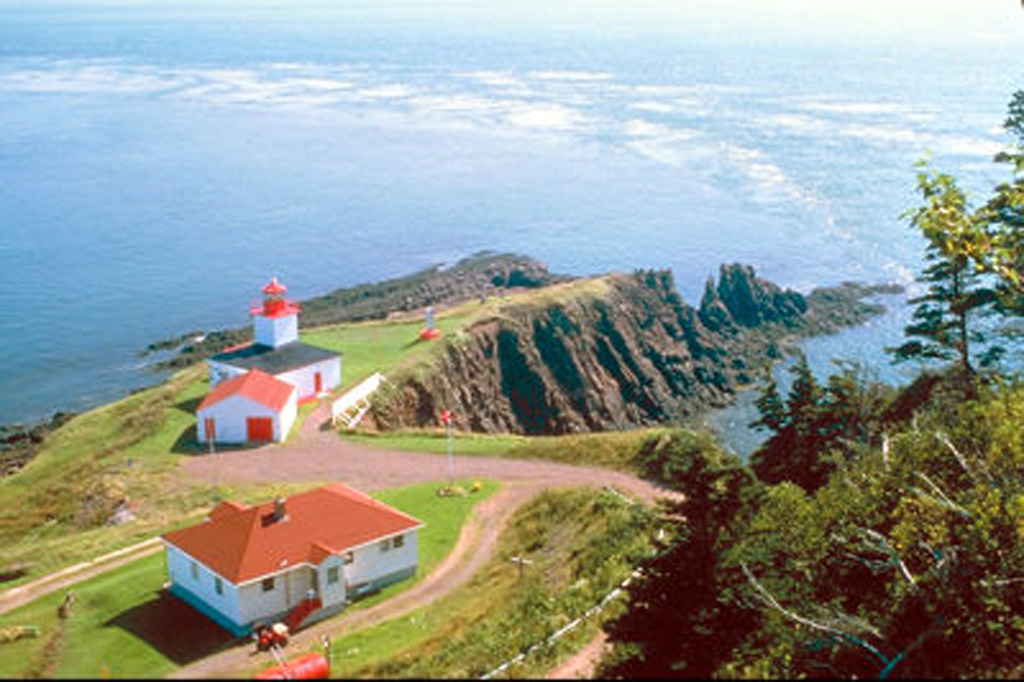 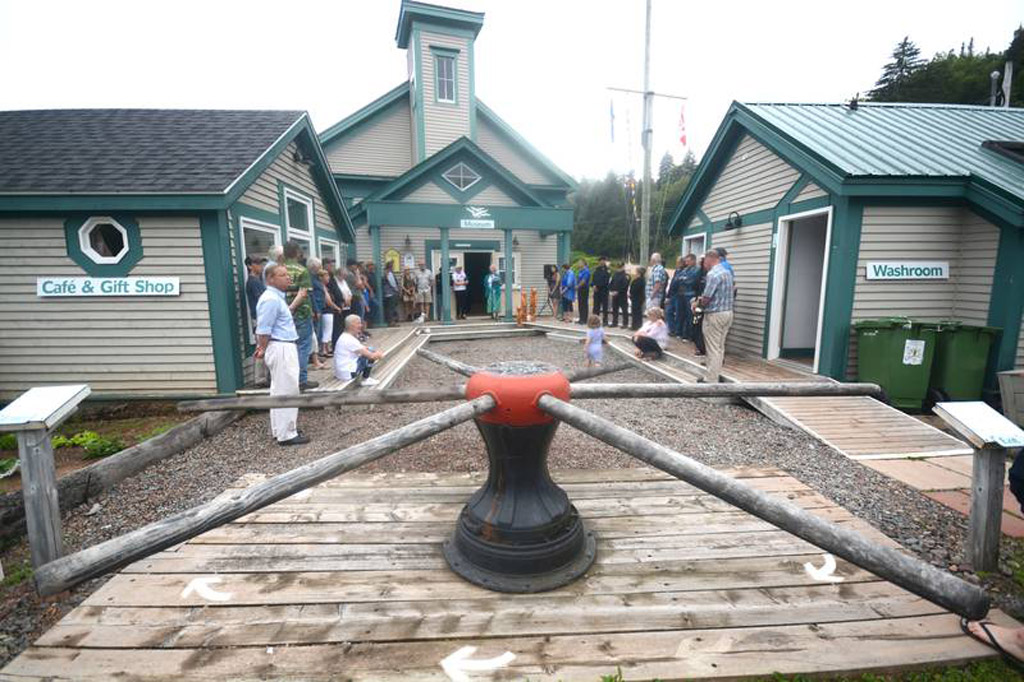 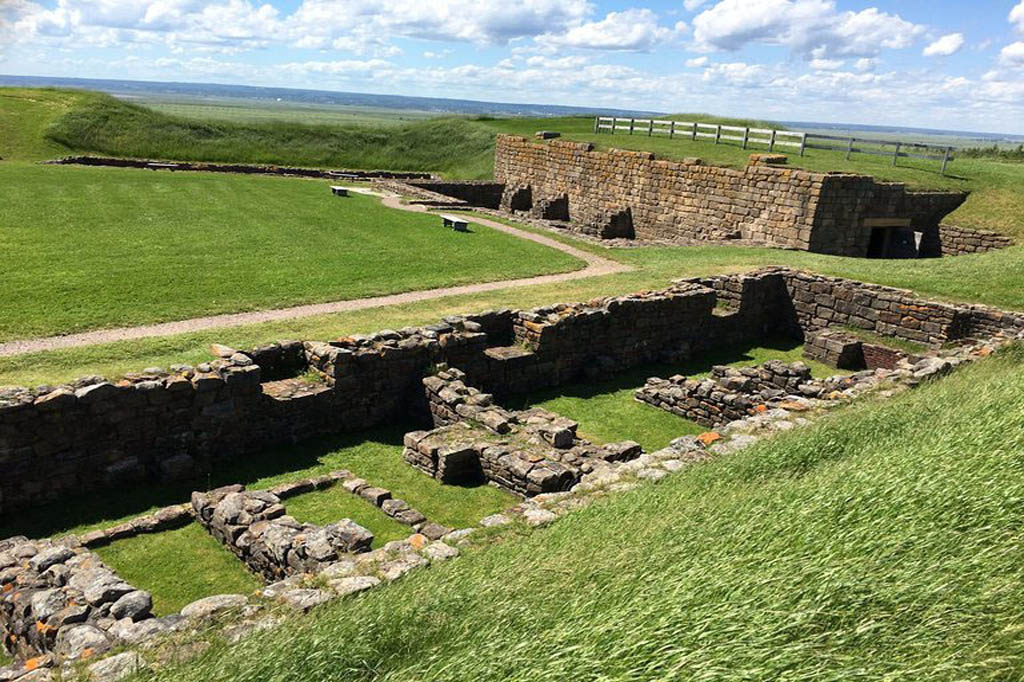